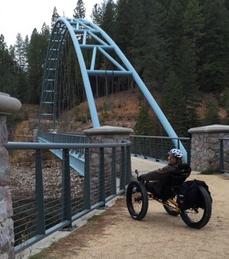 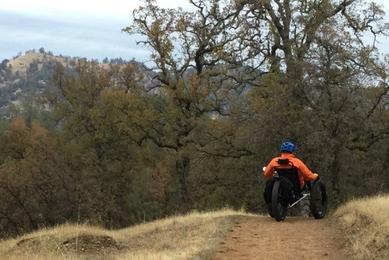 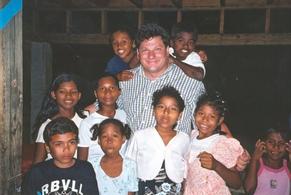 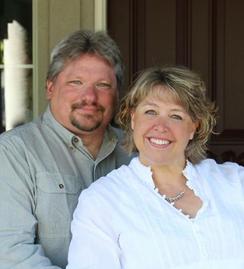 Dr. Borchers was raised right here in Redding, California.  Upon graduation from Shasta High School he went to The University of Nebraska.  He earned a Bachelor of Science degree in Biology and was the youngest undergraduate chosen to manage the Biological Life Science Lab Department.  Upon graduation Dr. Borchers was accepted to The University of Nebraska Medical Center Dental School where in his senior year he was awarded top honors in Periodontology and Pathology.  Having fallen in love with Periodontology and the notion of helping people save their teeth for life, he applied and was accepted to the Periodontal Residency at Oregon Health Sciences University.  In 1991 he earned his certificate in Periodontology and returned home to open a private practice.

Dr. Borchers met his wife, Kelly, at the University of Nebraska.  They were married after his first year of dental school and together built a Periodontal practice they are both very proud of.