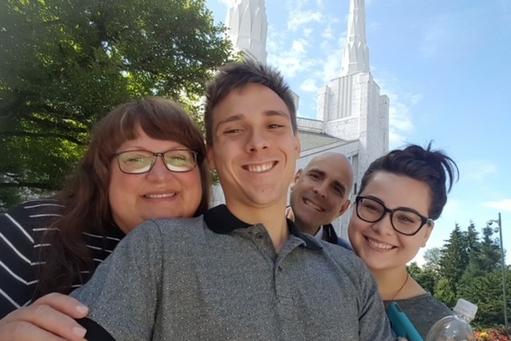 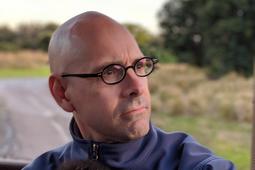 Dr. Castro received his Certificate in Periodontology in 2008 from the Naval Postgraduate Dental School (the hospital to the President of the United States), his Masters Degree in Oral Biology in 2008 from George Washington University, his DDS in 1999 from the University of Iowa College of Dentistry, and his Bachelors Degree in Medical Biology in 1995 from the University of Utah.  His professional life from dental school to 2012 took place in the United States Navy as a Dental Officer.

He served for three years in Japan, three years in Italy, three years in Washington DC, and ended with four more years in Japan serving as both a Periodontist and Clinic Director, in a Command that spanned from Hawaii to Okinawa to mainland Japan, where he oversaw the daily operation of eight dentists, thirty-nine staff members, and over 15,000 patients.  Additionally, he initiated and directed the Navy’s sedation program in Southern Japan and administered and directed the Infection Control program for the same region.  His administrative efforts were acknowledged by being awarded with Navy’s highest decoration for professional service, the Navy Commendation Medal.  And lastly, from a group of over 85 clinicians, his clinical skills were noted and lauded by his Regional Command when he was awarded the distinction as #2 Top Doc in 2010 and #1 Top Doc in 2011.

In August of 2012 he began civilian life operating a periodontal practice in Chico.  In December of 2019 he began helping at Shasta Periodontal Associates and took over as managing partner in March of 2021.

Dr. Castro and his wife Jamie have two grown children, Olivia (28) and Joshua (24) and are now enjoying the life of empty-nesters.  His outside interests include reading, gardening, and endurance sports (running, swimming, and biking).