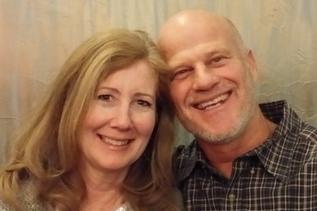 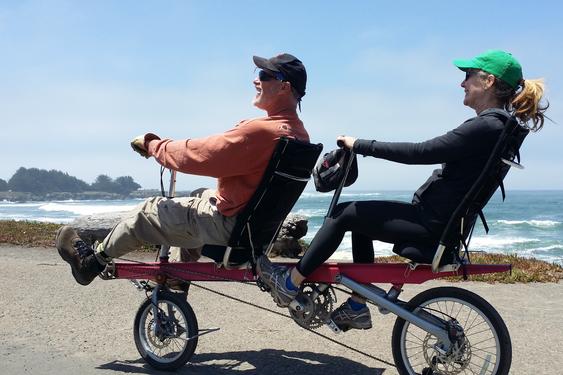 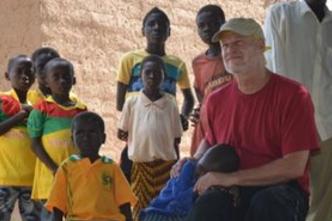 Dr. Fleming was raised just south of Redding in the town of Willows, California.  Upon graduation from Willows High School he attended the University of Oregon to wrestle.  After he completed his bio-chemistry degree he was accepted to Baylor College of Dentistry.  He earning his dental degree in 1985 and was awarded the prestigious Quintesence Award for outstanding clinical skills.  While at Baylor he also met and married his wife, Susie!

From 1985 to 1988 Dr. Fleming practiced dentistry for the United States Air Force, which gave him valuable insight and direction for his future.  In 1988 he was accepted into the University of Iowa, College of Dentistry Periodontal Program.

In 1990 he completed his training and moved his family back to California to begin a private practice in Chico, California.

After 22 years of practice he decided to sell his practice and take more time for dental mission work.  He has worked in dental clinics in Guatemala, Mexico, Jamaica, Honduras, Kenya, India and Burkina Faso.

In 2015 he returned to private practice here in Redding, California.  We are blessed by his decision here at Shasta Periodontal Associates. 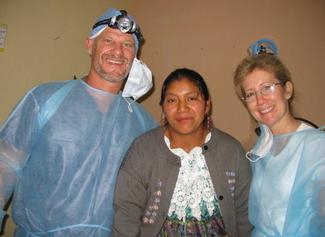